The City’s social and welfare programs received valuable support through the “Adopt your city” program. Especially during the corona virus outbreak, the Municipality’s initiatives for vulnerable social groups such as the new Homeless Center with 400 people capacity and other homeless shelters as well as the “Help at Home Plus” program offering essential goods, psychological and medical support at home were significantly strengthened

The shelter for homeless drug addicts of the Municipality of Athens was launched in April 2020. Its main objectives are to provide accommodation, personal hygiene, nursing care and psychosocial support to our fellow citizens who are homeless and at the same time have addiction problems and/or dependence on psychoactive substances. Many of the individuals who stay at the shelter are inducted into treatment programs for addiction and all of them gain access to health services, legal assistance, welfare, social and work reintegration. The space can accommodate 70 people (with the possibility of hosting up to 140 people) for a period of up to 6 months.

The companies Henkel, Masoutis, Papadopoulou and Public support this effort through the “Adopt your city” program and have contributed significantly to improving the quality of life of our fellow citizens at the shelter. 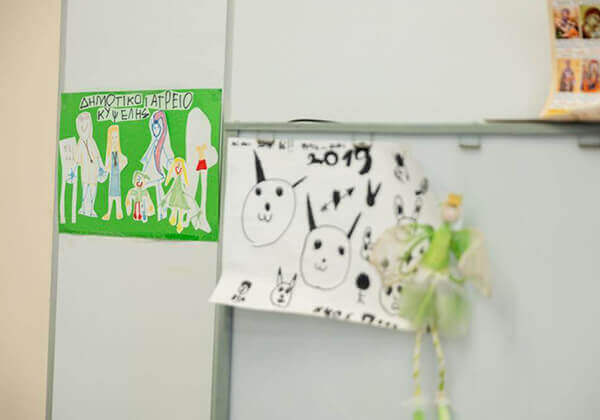 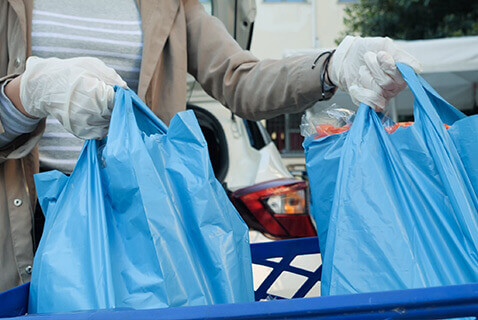 “Help at Home Plus” program

The program “Help at Home Plus” is addressed to residents of Athens that suffer from underlying diseases, the elderly and lonely people that cannot take care of themselves and they do not have a support system. In particular, it offers psychological support, medical care, family support and primary goods, such as medicine and food. The program has been supported by ΑΒ Vassilopoulos, AVIS Greece, Bodossaki Foundation, The Coca-Cola Foundation, Coca-Cola 3E, Coca-Cola Ηellas, FRIGOGLASS, «Panellinio» Athens Experience Car Services. 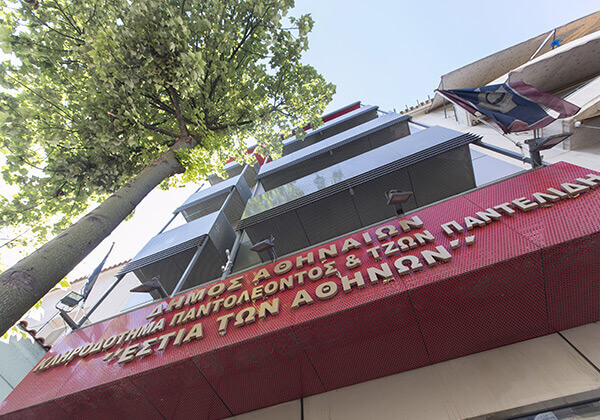 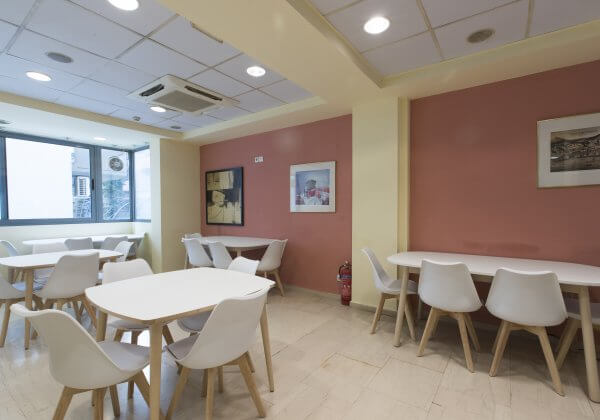 The City of Athens with the support of Beverage World – Photos Photiades Group proceeded with an extended renovation of Estia Homeless Shelter. It is a municipal shelter that can host up to 52 senior citizens offering a decent living environment. The reconstruction of Estia transformed it to a beautiful and modern facility. 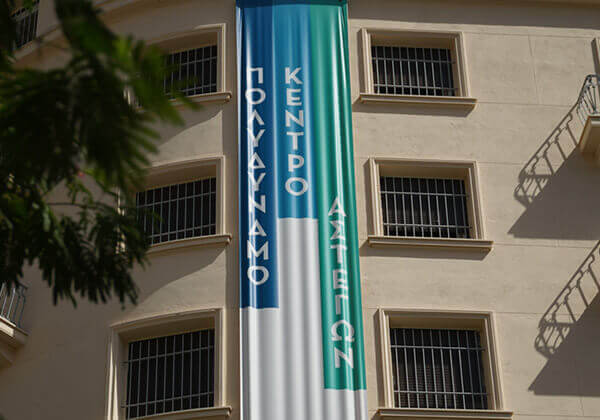